Isn’t it strange to live in a world of illusions, in a world where there is talk that means nothing, if it means something it is to hurt, advertise and just talk to make noise without a pause, where there is talk just to make time pass, to make conversation: How are you doing and so on. To talk of other people’s businesses as they were your business is a form of therapy. The kind of self-help in which there is no self-reflection in a healing manner, but there is something to be let out. What that something is can be quite  violent and brutal emotionally negative junkyard bringing joy for those who take part and like to roll over in that mud of human mind. Gossiping has been a way to interact, take part, inform, keep the community rules traditionally old-fashioned and in force effective without change, talk behind one’s back to keep on shaming, a punishment that should be feared and avoided. Gossip makes a division clear, there are those others who do things we would not do. Gossiper does not face oneself, there isn’t progress other than growing news in the air which can be shared with friends. Gossip is jewels and something to own. This form of collective therapy does not change those who take part in spreading the info. It is meant to uplift the morally stronger, those who hide but enjoy dirt like pastry and it is meant to be fun for those who do it, to see those below who are targeted and betrayed, hit in disguise from behind the corner. It is a form of lying as there is no blame for those who gossip. They are released and liberated. They are doing the ground work for creating public fables and facades which last for decades for those who hear and read tales created.

Knowledge which is private, personal has gotten out there, a secret which is forbidden to talk about. Knowledge of the wrong of sharing forbidden info is part of the fun. Danger is there but it is on the good side who knows what is good. Vice made honorable by a crowd who share and agree. The most important things are the need to know, need to talk, what else? What gossip is all about is deeply rooted and a culture of old habits that will not vanish. Gossip is culturally an important phenomenon without a doubt and a huge part of our daily culture, a massive part. Interest in what people unknown to us do, how they do and why is not all about hurt and domination. Who dominates what plays an important role as well. What is true, what is said, what is left untold and why a lie is more easy to believe than the truth. What kind of images we want to see and believe are true, how we reflect and compare ourselves make curious predictable patterns. There is desire to imitate. We maybe admire those who expose themselves, who want to be under observation and the looking eye. How are we so trapped by vulture culture enjoying all it brings? For some reason there is demand and supply, a never-ending need to bring out the worst features and shallowest of us in front. Impacts on all of society are profound.

It is about the shame of it. Shame of what you stand for and what you are. Denying, blame, abandonment, stupidity, chauvinism, brutal arrogance, violence, diminishing to nonexistence, hate and placing oneself above because one can. People who are afraid to face their minds, their deeds and the fact of being wrong, doing wrong repeatedly and finding justification for things done like nothing else could be done. There is nothing more sorry and pathetic than that. Inability to face the shit you have committed, crime you have done willingly like murder.

People who are afraid of their own illness and oh boy they are soaked with sickness. Why don’t you pour alcohol down your throat, because this is all about you. Drinking makes you the man, the strong, the accepted in a herd of fucking idiots. Laughing at those sad depressed who cry make you feel contempt for them, those others. Those other people who actually seek help are the brave and clever ones. They need every bit of encouragement they can get. To heal one’s mind is hard work and some people are ready to do that. People who want to get better change the world.

Sometimes all one can do is to cry. Crying with someone who actually cares. Emotional outbreaks are banned in macho world, seen as pathetic and weak. You are strong this way is the slogan and stereotype considered acceptable. Strong here is physical and sadistic. Wrong kind of shallow strong is the kind that puts people down, kills, takes away human worth. It is our social system that gives abusers and violators credit. Our system systematically encourages violent behavior, encourages bullies. 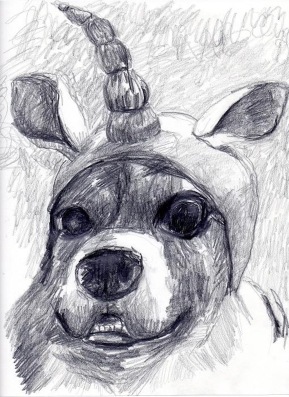 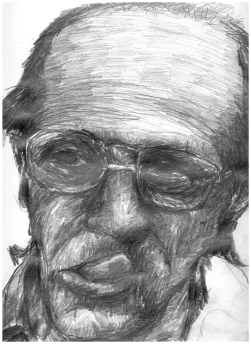 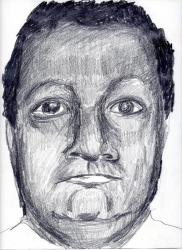 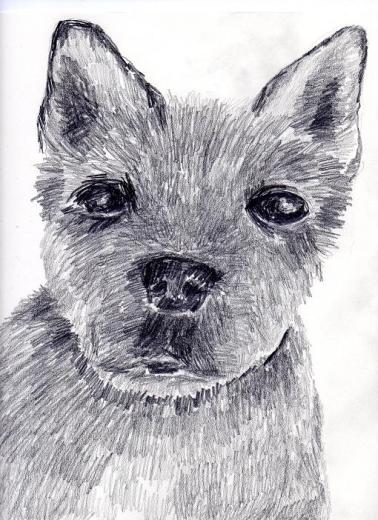 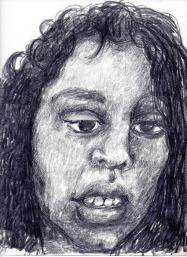 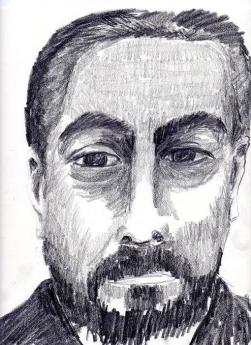 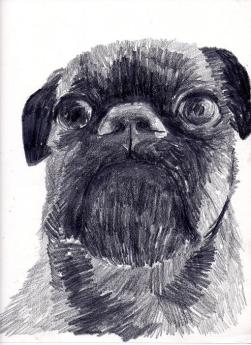 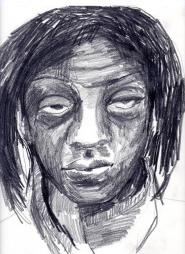 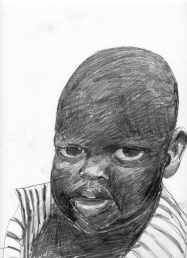 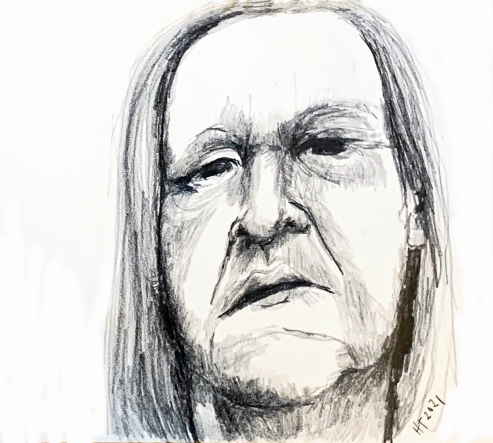 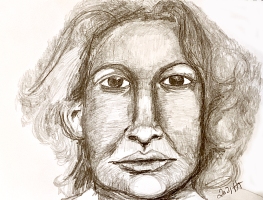 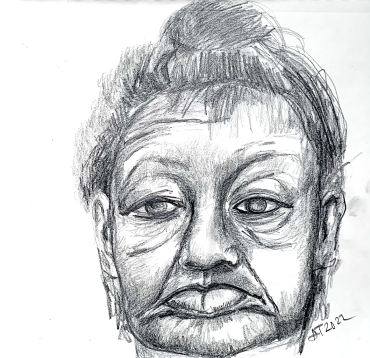 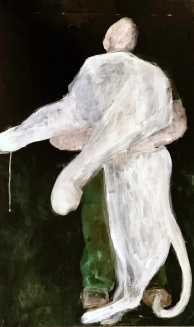 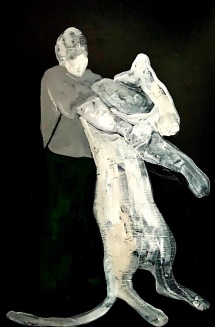 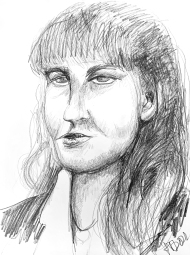 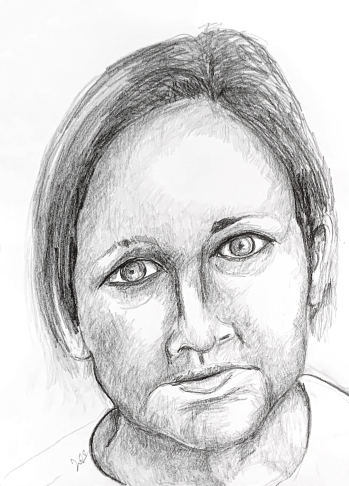